Time for something new - going to war again

Please read the below with positivity


This is going to be a long and emotional post so please bear with me, I suspect there’s going to be a lot of thoughts and emotions that will be coming out and I’m sorry but there’s going to be some bad language.
When I chose Lemtrada and started writing about what my hopes and expectations were I was always pragmatic and accepting that it’s not a ‘cure’ and was never billed as being so. You can hope and dream that it will be ‘the one’ but never forget that it’s a dam to hold back the flood but it doesn’t promise to make the water disappear. (I’m sorry if you’re reading this and English isn’t your first language that might read as nonsense)


I met with my neurologist yesterday and we agreed it’s time to look at doing something again.
So near to the 5 year mark and my MRI’s are stable, there is no ‘new’ disease activity or active disease.


However ……
The existing MS though has progressed in the last year. My strength, walking, tremors in my legs have all become worse, it started around March, slowly, stealthily and the changes were so subtle and quiet that it was easy to overlook and blame other things like my age, weight, lack of going to the gym any number of things.


I’m incredibly disappointed with my immune system for not ‘remembering the bloody message’ it got it really well for the first 4 years.  I feel like it’s betrayed me, broken my trust, it’s disappointed me enormously.
It’s like having a friend who you know can be a bully, but they’re ‘okay with you’ so you co-exist with that friend and it’s a good life, but that friend has been sneaky and mean and cruel to me behind my back and now I have to defend myself and fight with it.


I didn’t want to, I didn’t start this shit, but it’s going to be bloody sorry that it messed with me.
We’ve talked about the options, and settled on putting me forward for Ocrevus rather than a 3rd round of Lemtrada – it’s more targeted halt the progress of existing disease.


It needs to be approved by the board then scheduled so overall could be about 3 months before it kicks off.
It’s important to make it clear that Lemtrada hasn’t ‘failed’ for me, it did EXACTLY what it was supposed to do for 5 years – it’s stopped new disease in its tracks and it’s STILL WORKING – STILL DOING a grand job of that right now as I type this.


5 YEARS of no new disease in a progressive condition is a BLOODY BIG WIN and I’m grateful for that. Even the newly reinvigorated old stuff isn’t as bad as it was 5 years ago so that’s a big win too and now it’s time to circle the wagons and defend myself again.
Lemtrada never promised to fix what was already broken, for a long time it seemed to have fixed everything. The previously damaged bits were quiet and didn’t bother me, but in the last 10 months their voices have been getting a little tiny bit louder week after week, month after month, such tiny little changes that they don’t register until you look at them as a whole.


The fight goes on with a slight change of weapons – in my head this is like a new release of the Call of Duty game …… cool new toys, a different map layout, same objective – hunt it, kill it, kick it’s arse and win at all cost.
I’m not going to stop writing, the transition from Lemtrada to Ocrevus is a story that needs to be told and I haven’t seen anything written that follows on from one to the other (but to be fair I haven’t ever looked for something like it either) It’s going to become something a little ‘extra’ about moving on and keeping fighting I think.


There may be a bit of a rebrand in the coming weeks to reflect that this is a Journey and that sometimes our plans change and we need to adapt but the journey continues regardless. This is about fighting back against MS, we have many weapons at our disposal and whilst Lemtrada has worked for me, it’s time to move on to the next phase.
It really is all good, it’s not a failure I’ve had 5 good years of my brain not being damaged further it’s given me 5 years of breathing room.


Please don’t see this as a bad thing
I would do it all again in a heartbeat !!!!!


So FUCK YOU VERY MUCH MS – I’m coming for you again and you didn’t win last time so expect to get your arse handed to you again.
I’m happy to talk if you have questions, my email contact is on here, get in touch.


If you’ve clicked here from Facebook my PM Inbox has plenty of room to touch through there too.
Now where did I put my flaming sword of kick arse ???

Oh yes there you are my shiny little friend 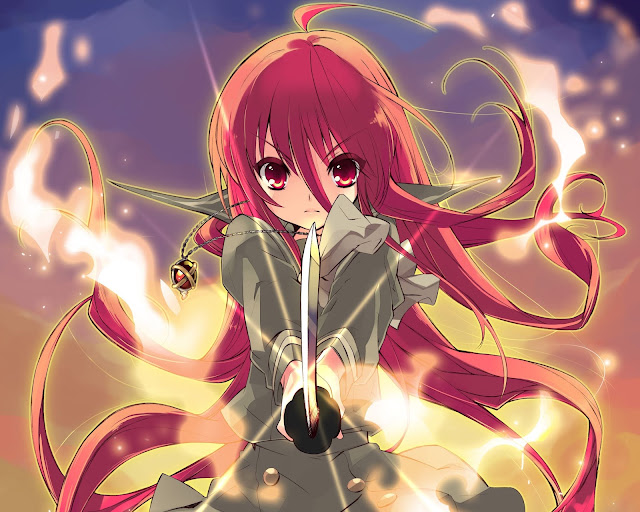