Saw this and thought OMG they're reading my blog 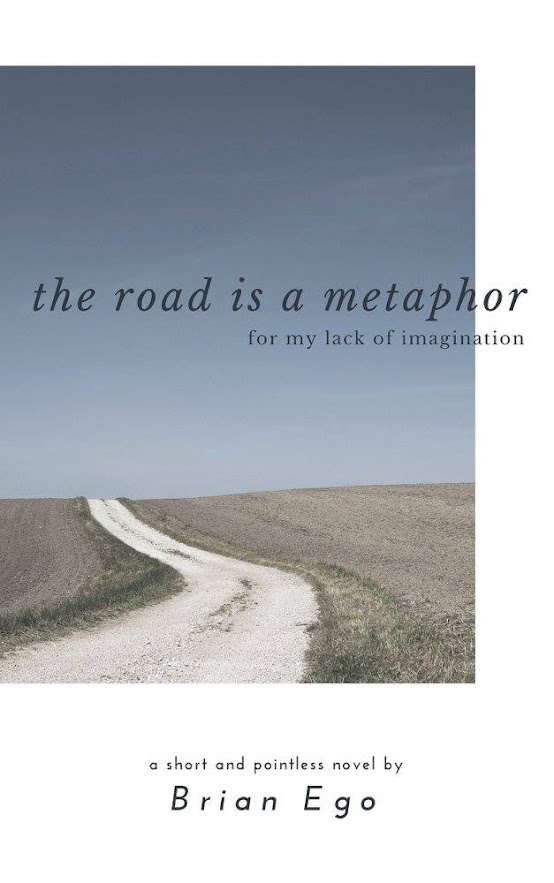 Busy doing not a lot really

So how's it all going for you ?

UK is now out of lockdown for covid, with well over half the national population vaccinated it's time to start getting back to normal.

For us in reality this means nothing has changed at all. Everyone still wears masks when we're out in shops (apart from a few 'freedom eejits' who everyone seems to treat like a plague ship and avoids whilst giving them 'the look' and calling them unsavoury things from behind the anonymity of the mask 😂)

Gareth and I went to The Loch and The Tyne by Adam Handling in Old Windsor for dinner on Saturday night and had the most amazing meal - I could wax lyrical about each course for ages, but I'll restrain myself and simply say Cheese Doughnuts ...... life changing - really no matter how good all the other courses were, that first bar snack course simply stayed with us - we talked about a night out there for drinks and a plate of cheese doughnuts with each drink - was it socially acceptable to order an extra plate of them with every course including dessert ...... Obsessed ...... thats how good they were.

Melly and I had arranged a surprise visit for Claire last Saturday and it worked like a dream, we got some wonderful pictures and a video, memories were made which will stay with us all for our lifetimes, I even took the Beagle Boys for a big run at K9 with our 2 and they loved it. They were absolutely exhausted when I dropped them back literally climbed into their beds flat on their backs and went to sleep 💙

I'm on my way towards 2 stone in weight loss. VLCD Keto (Very low calorie - and low carb) combined with intermittent fasting 16:8 (which is actually more like 22:2 if I'm honest) It's working for me and I'm finally in a position where I simply can't have a sneaky gin or 4 and pretend it didn't happen. The doctors have upgraded my pain meds for my back to Tramadol - These things absolutely terrify me. I am even keeping a day by day record of what I'm taking and at what time. They're damned effective but they truly terrify me. I'm pain free for the first time in about a year and a half and I'm not taking the full daily dosage (they seem to 'balance' over time in your system so that a half dose just keeps me topped up)

I've got my appointment on Thursday with the Orthopaedic chap - it's the same one that featured in here 2 years ago who did the injection into my neck who made me scream ..... fool me once and all that - he has a brilliant reputation but if he has to hit me on the head with a brick to knock me out that's fine but he's never putting a needle in my spine again with me awake.

On Friday it's our 10th Wedding anniversary, we're off for a Lebanese meal in Newbury (shouldn't be too bad on the diet, char grilled meat, hummus, the odd veggie, avoid the breads) We have a long weekend booked off work so its a 4 day week this week and next 😎

The summer is here in Sunny Berkshire, the garden looks lovely thanks to the garden guy Mike who's turning out to be the most reliable and hard working person we've had. There's plans to make a special BBQ area at the side of the patio with railway sleepers and resin set stone and Gareth and I aren't arguing about it (although there's a paint sprayer and a 5 gallon tub of Cuprinol Ducksback on the table to my left that's been sat there for a week to do the picket fencing that has yet to move so give it time and we might go a few rounds over it 😂😂

Life is good and MS isn't being an arse - happy days

Much love from me xx

This made me laugh 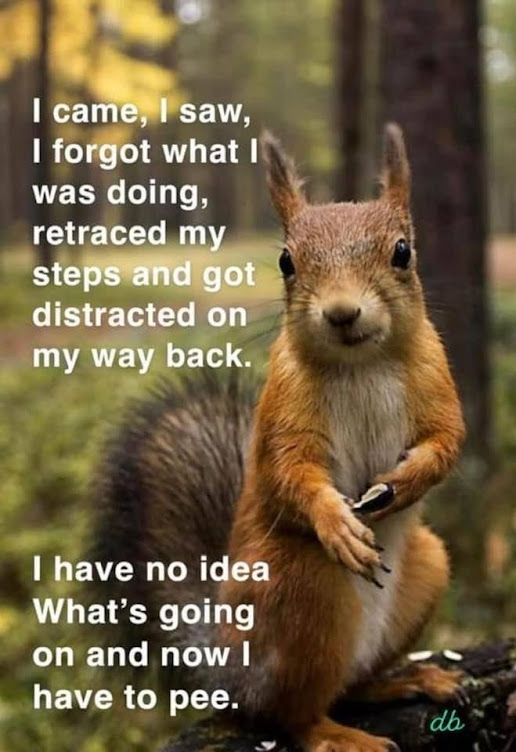 It's been a busy old week at Chateau Doust.

We've had the boiler replaced at home because the old one was as big as a car, hugely inefficient and draining water down an outside wall. A hugely complicated process with a plumber, an electrician and a large scaffolding erection (that sounds dangerously like a very rude joke 😂😂)

We've been back to the company who've quoted to finally do the work on the ensuite bathroom we are scheduled for installation the first week of November ...... yes we've seriously not had a usable shower in there since January 2019 and as a result I'm fine with November as long as it happens this time. We've gone for a lovely 2 tones of grey (the walls very light the floor a charcoal grey) with white units I can add splashes of colour with pretty accent pieces - like lovely purple towels 😀

Mama Mia was great, Claire and I did a little wheelchair racing, the gazebo kept the three of us dry during a brief downpour before it started. We had a lovely picnic and then all sang ourselves voiceless during the song parts of the show - there was also some dressing up in flowery headbands and sunglasses and Claire had an awesome silver wig that she absolutely rocked - plus it kept her head warm and covered her bandage (sort of a head nappy affair) covered.

England have made it through to the semi finals of Euro 2020(1) and a usual the whole nation think football is coming home - even I'm cautiously hopeful but I think the Denmark game is going to be really tough - Denmark are very much on a roll after poor Christian Eriksen collapsed and died for a while in the first game - fortunately they are so well set up at big events like this that they were able to bring him back.

I've got an appointment with the doctor on Wednesday to talk about the problem with my lower back. I've had the physio email them with what his thoughts are and please excuse the lazy copy and paste below but half this stuff is definitely outside my spelling or understanding - all sounds rather scary though ....

On assessment I feel that she may have some discogenic degenerative changes and some facet joint degeneration of her lumbar spine. She has private healthcare and I have suggested that we get her referred for an MRI scan of her Lumbar spine to ascertain the level of changes and discuss her options with an orthopaedic specialist, as she may be a candidate for facet joint injections.

So this fall .... it wasn't even that impressive - I 'missed' when trying to sit down on the bed and ended up on the floor - it was late, I'd been drinking and even with Gareth trying to help, I couldn't get back up - I fell a few more times trying to do that and where he was trying to help acquired more hurt bits and now I'm literally covered in bruises. I ended up sleeping on the bedroom floor for a few hours with a duvet and pillow until I woke up at dawn needing the bathroom - I half dragged myself and half crawled in there and finally pulled myself off the floor using the toilet to help with leverage. Exhausted, sore and bruised I couldn't face being locked inside the hyperbaric chamber for oxygen therapy so I sat outside the chamber at the MS therapy centre on Saturday morning feeling so sick and dizzy I had to stop after about 40 minutes.

So that makes it critical now that I deal with my weight problem - it's seriously not helping one bit with my back problem, the MS or just my general welfare. Today is day 1 (again) start losing weight and Gareth is joining me on this journey so please wish me luck.

I saw Claire again on Saturday, she was on fine form and finally managed to eat the 1/4 pounder with cheese she's been fantasising about since she had the major surgery on her abdomen to remove some of the cancers and the bits of her pancreas and liver they've destroyed last month. She's had a rough time since the surgery with being told she couldn't eat for a week then only tiny mouthfuls of things like Jelly and Ice Cream for another week before graduating to the odd chicken nugget and a couple of squares of dark chocolate. It's not helped her recovery any that what she could eat wasn't enough to help build her strength up and it's made her Zcaexma go completely wild leaving her with open blisters and special zip socks full of slime to help her skin ..... so yeah seeing her up, happy and scoffing down a 1/4 pounder was pretty magical.

I guess it all brings it into perspective, all this MS stuff is really horrible and incredibly annoying and frustrating but the MonSter won't kill me even if it does make me very angry and emotional sometimes.

I'm doing this today because I won't want to tomorrow - another year since we lost Dad .... 18 years now - I can't quite get my head around that at all. I'll force down some Newcastle Brown (Chateaux Collapse as he used to call it) in his memory and think of the good times and all the pranks he pulled on us all over the years.

Hope you're feeling strong and taking care of you