I take it all back Oak Furniture Land

They've restored my faith in humanity

Our delivery was scheduled between 10am and 1pm.

I should add I'd paid for the premium delivery with unpacking and setting up but honestly it was worth every penny. 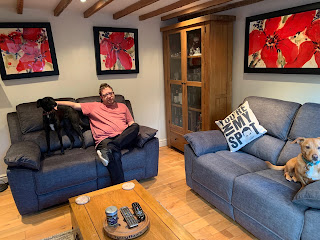 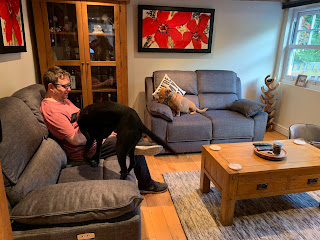 And before it sets anyone else OCD off (mine went nuts when I saw the first picture) the painting has now been straightened up 😂😂😂
at October 29, 2021